We create multiple online accounts so that we can easily manage multiple tasks. An account where you can have fun with your friends and the other where you become professional and get work done.
Many cloning apps now support multiple accounts but some apps such as WhatsApp, Facebook, YouTube, Skype, Amazon, Twitter, and others are too stubborn to understand the need of users. Well, we’ve got a fix here.
Don’t worry, you won’t require root for this. In the past, we had shared on how you can clone apps and enjoy the freedom of multiple logins on your Android device.
You can run multiple instances of the same app. Not just apps but even games. A game where you can play with different strategies and defeat your opponent. The cloned apps run in a different environment and won’t clash with each other. You can easily switch between cloned apps without any glitch.
So, here are four Android apps that will help you to clone other Google apps. Let’s dig in.

Parallel space is an app that is well made, keeping in mind simplicity and performance. When it comes to running an app in a different environment and working like a sandbox for other apps, performance does matter and with Parallel Space, it’s real fun. You can clone any app you want using it. 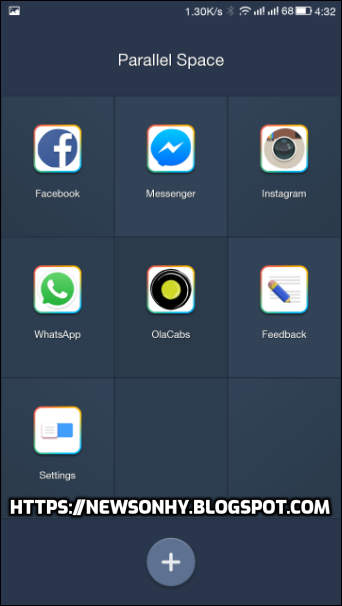 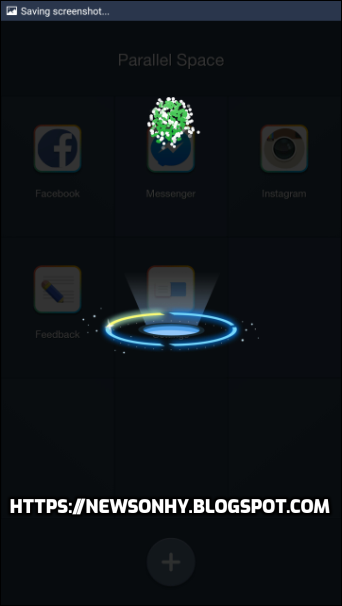 After you’ve cloned an app, it will appear in the app drawer with a ‘+’ sign depicting that it’s the cloned version. The app updates work well. The cloned version gets updated when the original app is updated. Also, in the Share menu, you’ll get the option to share an item with the cloned app. We had written about it in the past.
Download Parallel Space

App Cloner is a bit choosy. Not all apps can run on it. But, it’s the most customizable app in this list (albeit at a cost). The Pro features include customization of various aspects of the icon that is shown in the app drawer, app lock, and Google Maps support for cloned apps.
However, you do get the option to tweak the new app copy and change the color of the app icon to distinguish between cloned versions. App icons won’t be a problem because most launchers now provide options to customize app icons. You can also password-protect apps for private usage, disable auto-start, and remove the apps from the recent list. 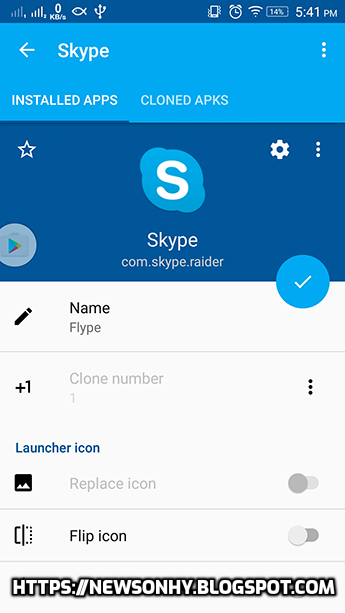 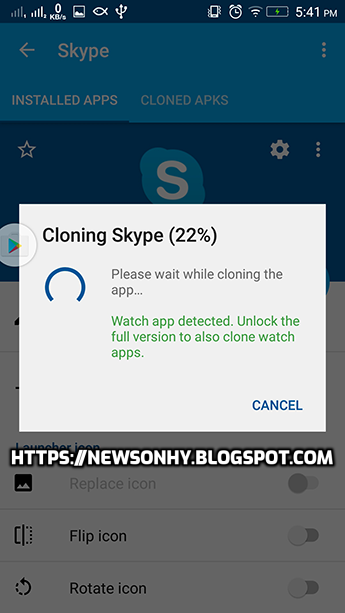 Other than that, there’s support for Android Wear watch apps and multi-window support for Samsung and LG phones. It’s worth the cost with so many customization options available. With App Cloner, you can remove permissions or allow the cloned app to be installed on the external SD-card. You can also force the app to consume data over Wi-Fi only so you can relax and disable mobile data.
Although the app offers us a free version, it has some in-app purchases of $3.99 that allows you to explore more features where you can customize your clone app as you want and remove and replace launcher icons. You can always visit the developer website for more details about the app.
Download App Cloner
2Face is the most simple and handy app in this list. It’s fast and saves a good amount of battery in comparison to other apps. Although you don’t get any customization options, the features that it provides are enough to fill in the gaps. 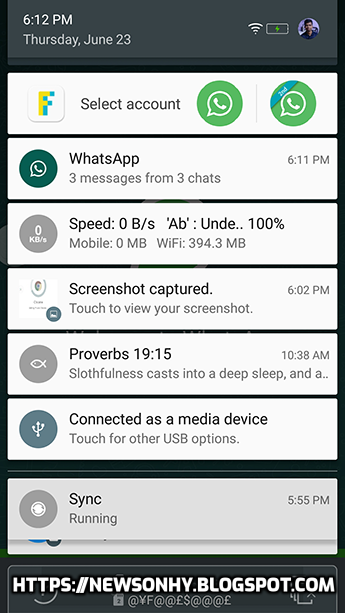 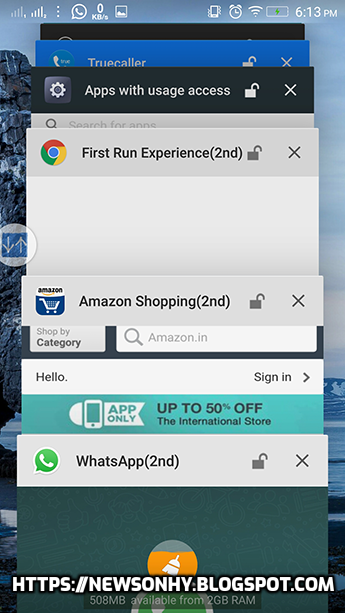 You can clone almost any app. Along with cloning you also get a private browsing space, a complete incognito mode for web browsing. The private browsing space can be protected using a pattern lock.
The switching between the cloned apps is fantastic. You can opt to switch using a persistent notification or a cover page. It’s smooth and no lag was noticed during my testing.
Download 2Face 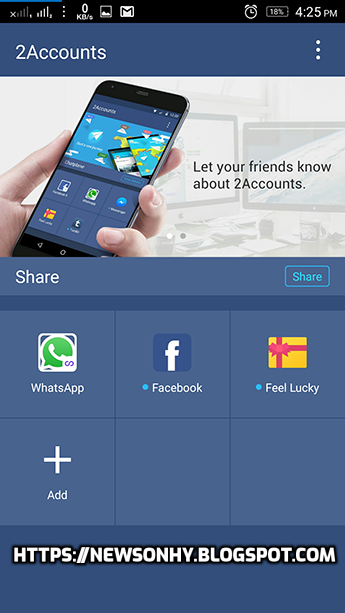 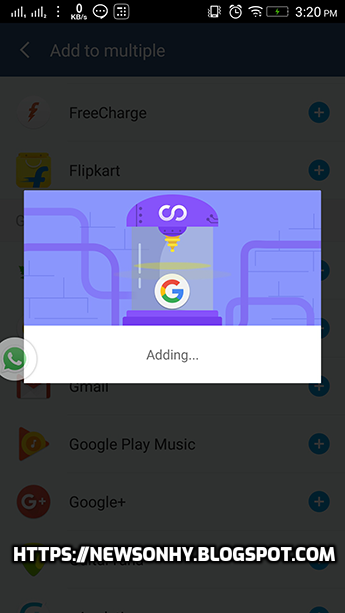 2Accounts, on the other hand, is on the side of abiding by the ethics of privacy policy. It allows you to forge a security lock for all the multiple clones that you’ve created. No one besides you will be able to peek into these parallel apps.
However, 2Accounts doesn’t create an app icon in the app drawer or on the home screen. Also, you don’t get an option to create one. You’ll have to open 2Accouts every time to access the cloned apps.
Download 2Accounts
If you have any problem then comment below.
ENJOY):
Tags
android android app clone
May 28, 2021Last Updated: May 28, 2021
0 1,616

What is Android Root ? – Advantages and Disadvantages of Root 202

How to Root Android Phone? Android Root Fast and secure 2021